First of all, Kansas is gorgeous. Picture proof in the next blog entry. This entry is dedicated to one of the coolest museums I've ever been in: The Oz Museum in Wamega, Kansas. Located in a little town about ten miles off of 70W, the museum houses an awesome amount of Oz memorabilia and is also affiliated with the Oz Winery and Toto's Tacoz. The small main street has a bunch of other cute shops and restaurants, plus.... 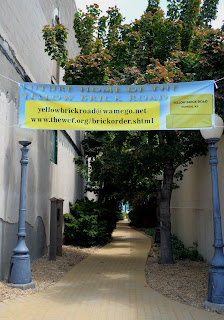 THEY HAVE A YELLOW BRICK ROAD!! 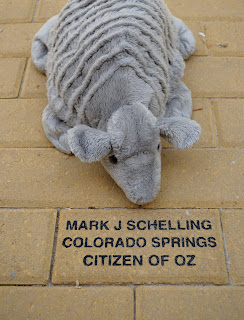 Inside the museum, you walk into the gift shop first, where there's a "tornado simulator," a bunch of kitschy Oz-themed gifts and... 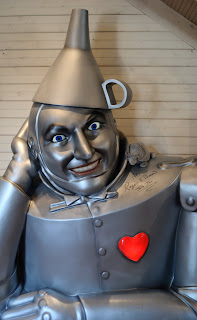 a giant statue of the Tin Man! Notice how tiny I am compared to it!

Also in the gift shop area (for sale nonetheless!): 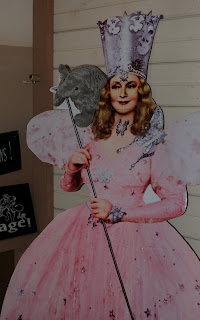 You enter the museum proper through a screen door, just like one that Dorothy would have at her aunt and uncle's house. Once inside, there were dioramas of the different characters, old toys, old copies of the original Oz books, and so much else to see! 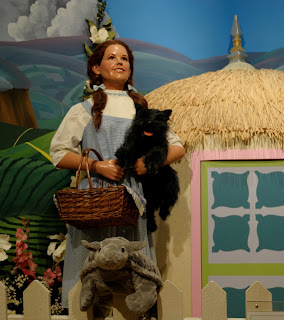 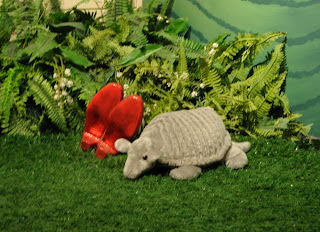 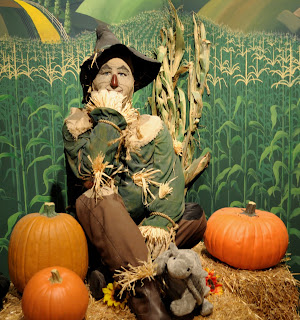 What do the Scarecrow and I have in common? We're both stuffed!! 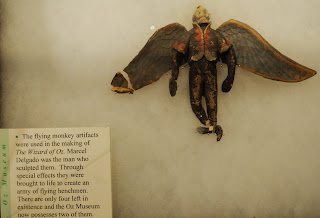 And I thought the *movie's* flying monkeys were scary!! (Click on the image to read the caption.) 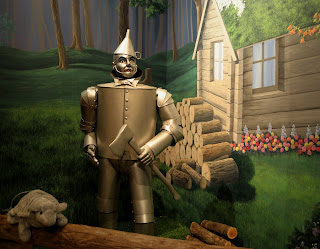 *sings* If I only had a heart! 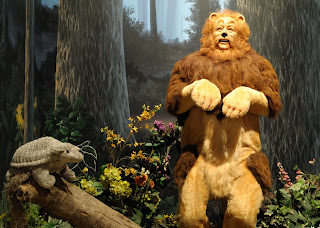 Fun fact I learned at the museum: the Lion's costume in the movie was made of a REAL LION PELT!! Plus, apparently, it was, like, the most uncomfortable thing to wear EVER. 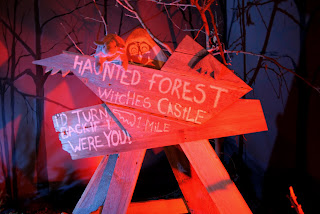 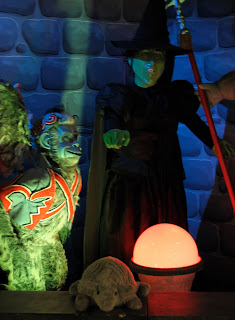 Oh no!! The Wicked Witch of the West is trying to put a spell on me!! 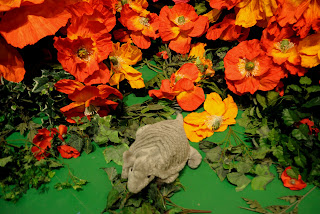 Poppies...paaaahhhhpeeeezzz...does anyone else feel sleepy? 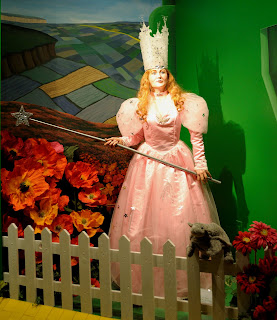 Glinda the Good Witch to the rescue!! 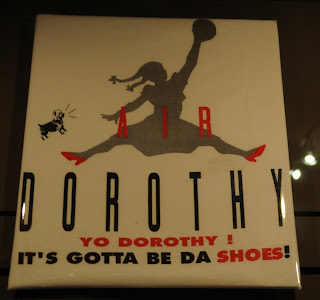 One of the more random pieces of memorabilia in the display cases.

A movie theatre was showing the film! Nikki and I walked in just as Toto revealed the Wizard was really a little man behind a curtain. "Pay no attention to the man behind the curtain!" 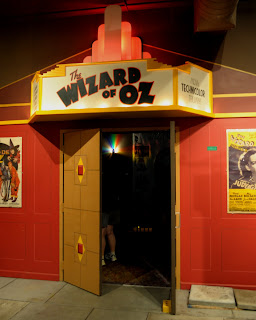 This was a really interesting display case about how a Wizard of Oz collector received some rare dolls from the Oz store in the World Trade Centers...after September 11, 2001. 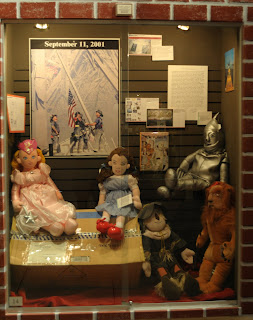 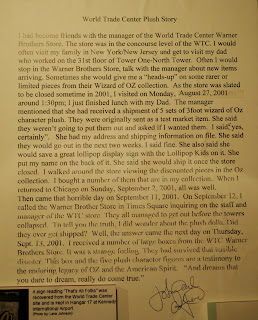 Click on the picture to enlarge and read the story. 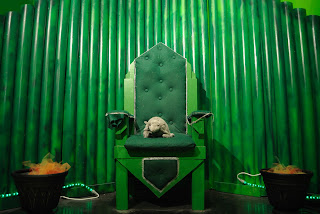 It's good to be the Emperor!! 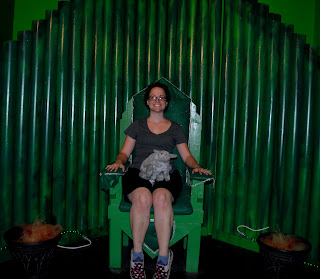 Steve and Tasha sat and waited in the car for forty-five minutes until Nikki and I were done going through the museum. They are WONDERFUL people/cats.
Posted by Claire (and Nikki) at 4:03 PM