The THRILLING conclusion to our free day at the Denver Zoo! Or, I don't know,  not really "thrilling," since most of the pictures are of animals that move SUPER....SLOOOWWWLLLYYY...like, so slow, they only look cool moving when a videographer speeds the movie up, like, 100%. Anyway!

The Denver Zoo has a really cool reptiles/invertebrates/aquarium house that you could get lost in for HOURS and still feel like you hadn't seen everything. It was, by far, the busiest place in the whole zoo, which is probably why Nikki had a freak-out at one point and left me with Steve so she could run outside to get air. (She doesn't always do well in large crowds of people, plus, it was really humid in there with all the tropical animals.) I'll have to make her take me back some time when there's maybe fewer people. :P 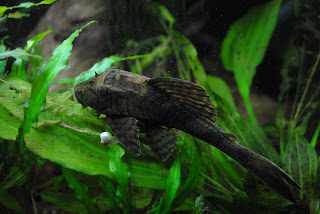 Fun fact about Nikki: she's TERRIFIED of fish! Catfish especially, and ESPECIALLY fish that are larger than she is. (Tuna, for example, which are waaaaay bigger than you'd think because they only come in those tiny cans.) 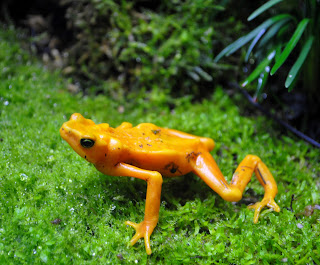 This little frog's bright, beautiful color is a warning to those who might think it tastes delicious. Kinda like how Mr. Yuk is a neon green, this guy (girl?) is neon yellow to warn predators that it's poisonous. 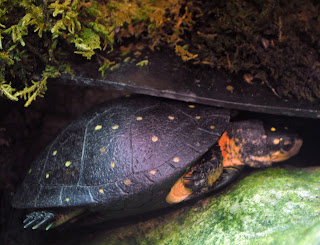 Yertle the Turtle? Can't be...I don't see any other turtles piled on top of him! 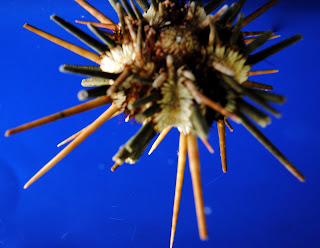 "Please, sir, may I have some more algae gruel?" - the sea urchin (heh heh) 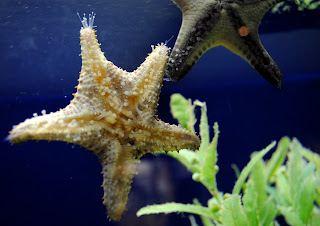 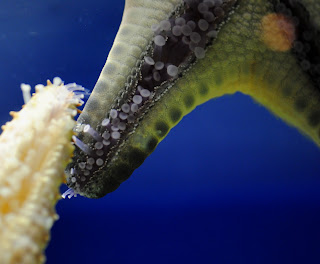 TOTALLY click on the two pictures above to see the full-size versions. They're totally awesome.


I LOVE starfish! Have you ever seen a video of a bunch of starfish moving all sped up? It's probably one of the coolest, creepiest things ever. I also like starfish because when one of their arms gets eaten or cut off, it grows back, which is totally badass. They don't let a little thing like getting eaten stop them!

Back in the day, Nikki had gotten dumped by a guy who she thought was the love of her life. (This was WELL before she met Steve, obviously.) She was really upset about it, so her younger brother James told her a story about a starfish whose legs had gotten eaten by a shark. The starfish grew his legs back tougher and stronger. When he met the shark again, he was all ready to get revenge...an eye for an eye, a leg for a leg. (Metaphorically speaking, of course, as sharks don't have legs.) But then the starfish realized that, had the shark NOT eaten the starfish's legs, the starfish wouldn't be as strong as he was now. So he thanked the shark and let him live. It's a wonderful parable for the old idiom "What doesn't kill you makes you stronger."

To end our visit at the Denver Zoo, I'll leave you with some swimmers who breathe oxygen, move fast without the help of camera tricks, and have relatively large brains: sea lions!!


Oh, to be a sea lion! I'd get to swim around and frolic and play all day. 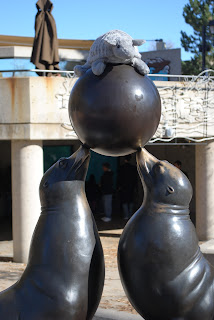 QUEEN OF THE SEA LIONS! :D 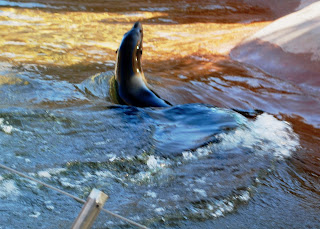 Here's something interesting about one of the sea lions, Bismark: he was found without back flippers! You can go here to make a donation to ensure that Bismark gets lots of tasty fish to eat this winter.
Posted by Claire (and Nikki) at 1:49 PM